Long winter has come to an end and now it’s turning into summer.

I don’t think it’s only me who enjoy drinking cold beer in summer, after cycling or any other athletic activity.

However, it is said that alcohol actually contributes to cause muscle weakness. That might worry those who train hard for athletic competitions.

That’s where “sport beer” comes in! This can be the saviour for fellow beer lovers who also happen to be serious athletes.

What is “sport beer”?

In fact, there’s no clear definition of “sport beer”, however, if we look at alcohol percentage, we can say it’s a non-alcoholic beer.

In Japan, beer with less than 1% of alcohol is considered as non-alcoholic beer. Each country has its own definition.

There’re beer with 0.00% alcohol sold in Japan, but usually non-alcoholic beer is not entirely alcohol free.

“Sport beer” I’m going to introduce in the article contains around 0~0.4% alcohol. All of them meet Japanese criteria of non-alcoholic beer.

For THRIVE and ABLOC, alcohol percentage is not explicitly mentioned in their websites.

Some of you might think “Oi! Is it nothing but non-alcoholic beer with fancier name?!”. Just wait a minute.

Non-alcoholic beer is so much more than just beer you put up with when you need to be sober.

That means non-alcoholic beer itself has very positive effect on athletes.

It can help recovering from trainings and also reduce risk of getting cold after intensive exercise.

Then, why “sport beer”? Why not just ordinary non-alcoholic beer? What is the difference?

Non-alcoholic beer can be good combination with athletic activities.

People usually drink protein shake after exercise but it’s quite inspiring that the beer can be a substitute!

One more thing to highlight is that all “sport beer” listed here are craft beer.

Isn’t it kind of luxury to drink beer specially crafted for athletes by beer meisters worldwide?

How is the taste?

Unfortunately, most “sport beer” listed in the article cannot be purchased in Japan, except ERDINGER Alkoholfrei.

Alkoholfrei can be purchased through Amazon and is served at some restaurants as well.

My personal reflection is that it’s very fruity and light. ERDINGER describes that Alkoholfrei has strong bitterness, but I don’t quite agree.

It does taste different from normal beer (alcoholic beer), just like another craft beer with unique taste.

Alcohol percentage for 330ml bottle is 0.39%, almost nothing!

Be careful during a ride!

As you see, alcohol percentage is quite different per product.

Even with non-alcoholic beer, there’s still a chance to have higher blood alcohol concentration (BAC) than the limit of drunk driving, if you drink too much.

In Japan, it’s illegal to ride a bicycle when you’re drunk. That is also considered as drunk driving.

ERDINGER experiment result shows that after drinking 3 x 500ml bottles of Alkoholfrei in one hour, average BAC for total 67 test people was 0.0025% and the maximum was 0.0056%.2

As per German criteria of drunk driving, it seems this is fairly OK. But not in Japan, unfortunately.

As per Japanese criteria, breath alcohol concentration over 0.15% is considered to be the driving under the influence of alcohol.

If you’re stopped by the police under the state, the consequence could be serious (fine and/or license suspension).

Although there’s no license for bicycles, it’s still against the law so that there will still be a consequence (most likely the fine).

1.5 litres in one hour seems quite an amount for me, though…

Can sport beer be a saviour for beer lover athletes?

Sport beer can be a great option for beer lover athletes, with minimized negative effect and compounds specially tailored for athletes.

I hope you find the article useful. Enjoy the sunshine with cold beer in hand! 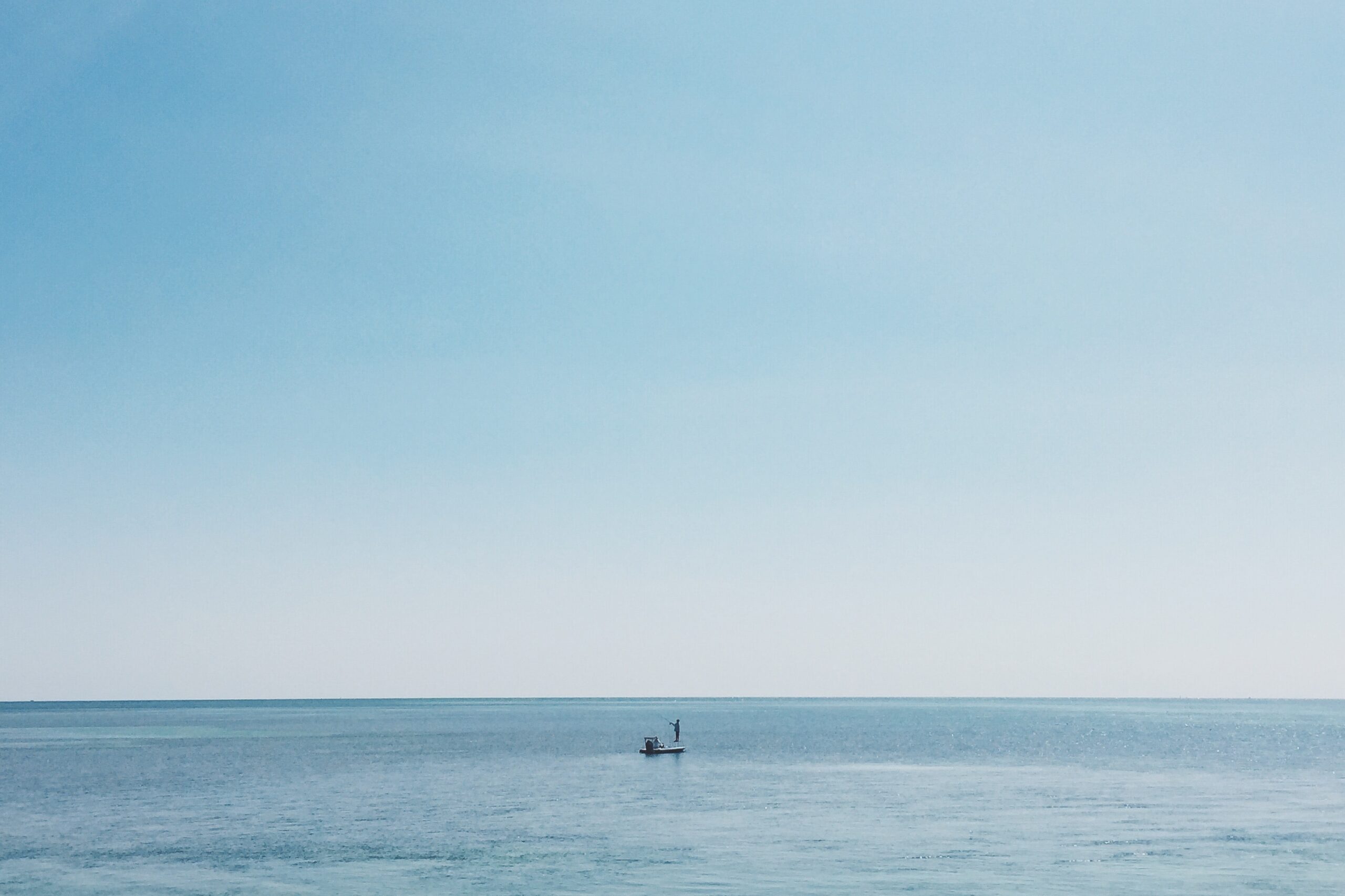 Weekend hobby rider and Bianchi lover. I started road cycling in 2018 purely for health purpose but now it is a very important part of my life. The site is to share information, tips and hacks I learned to help you enjoy your cycling life even further! ビアンキ大好き週末ホビーライダーのまさみです。 2018年から健康のために自転車を始めてすっかりハマってしまいました。 これからのサイクリングがもっと楽しくなる情報をお届けしたいと思います。